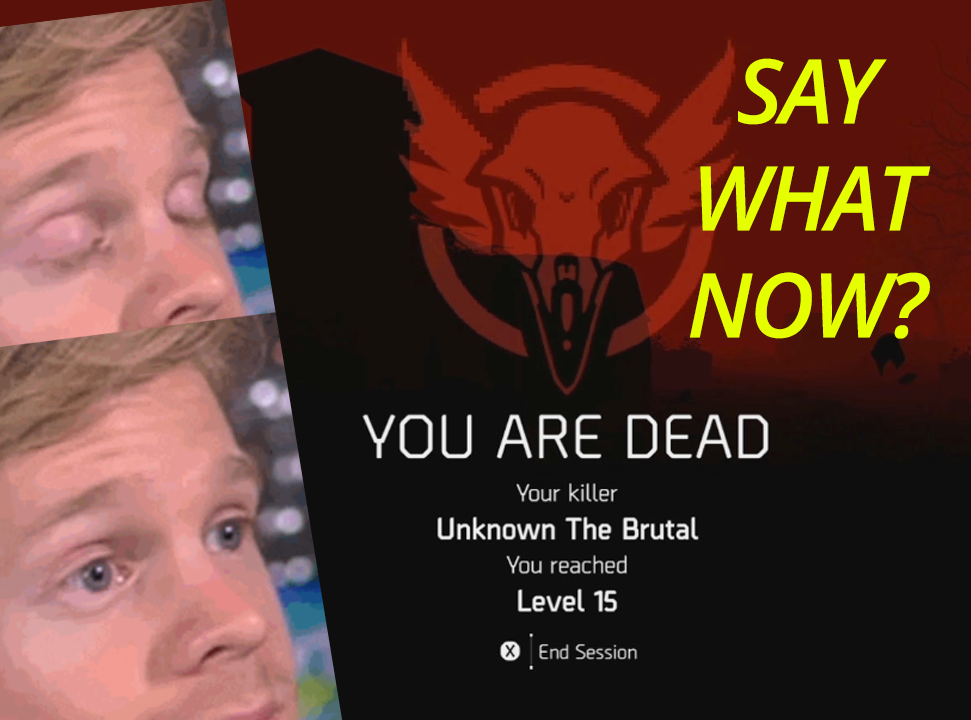 If you have not played Division 2 yet, PLEASE pick this game up from gamestop for $10 and play this new game mode. It is a completely new vision of the game and it is brilliant.

Imagine your typical looter shooter … you’re in a post-apocalyptic DC, trying to survive, trying to band the people together, etc. You go on side missions to help local people survive in the city. Over the course of hours you get better loot, better armor, better skills. You customize your character perfectly with clothes and hats and goggles. Now imagine this: one small misstep and the game deletes your character.

This is the Division 2 I always wanted. The game has a solid 30hr looter shooter campaign– adding this on top of the already existing game makes it even better. It gives the game an entirely new feel. It’s as if you are in DC. It’s as if you are the character. If you were there right now, one misstep and you would die. You would lose everything.

Do I go help out the Odea Tech guy with his batteries in order to level up my base? Is it worth it considering that’s one of the hardest side missions when you are at a low level? Do I take back control points back from random goons in order to get loot or do I head towards the main missions to fulfill my ultimate goal?

Every decision is different now. Every moment of the game is “risk/reward”. You are an activated division agent trying to restore order in the city and if you die the dream is over.

In other division news….

While I applaud what the developers are doing on the PvE side of this game, the PvP side continues to be an absolute joke.

Even now, about 10x as many people are playing Division 1 PvP over Division 2. If this doesn’t tell the developers they’ve completely failed at their jobs, I don’t know what will.

Division 2 is receiving a minor bump in numbers right now because of the new hardcore mode but last week there were 10x as many people streaming division 1 than division 2. What were all those people doing? Playing PvP. Every Dark Zone you go into in Div 1 is full of players. Every Dark Zone in Div 2 is completely empty.

The State of the Game in PvP is laughable and awful. Hopefully this sends a message to the guys at Red Storm in North Carolina who do the development for PvP. 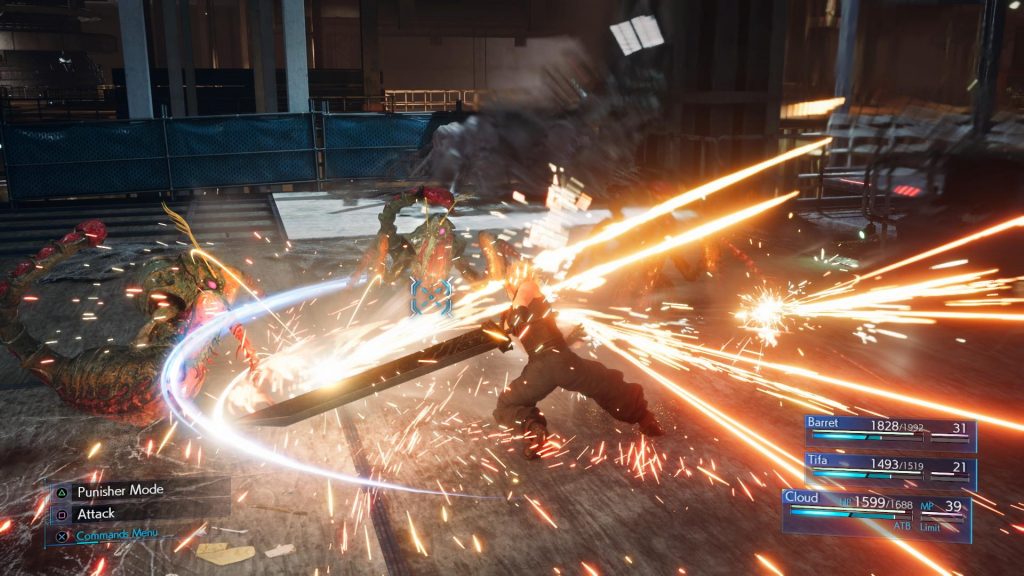