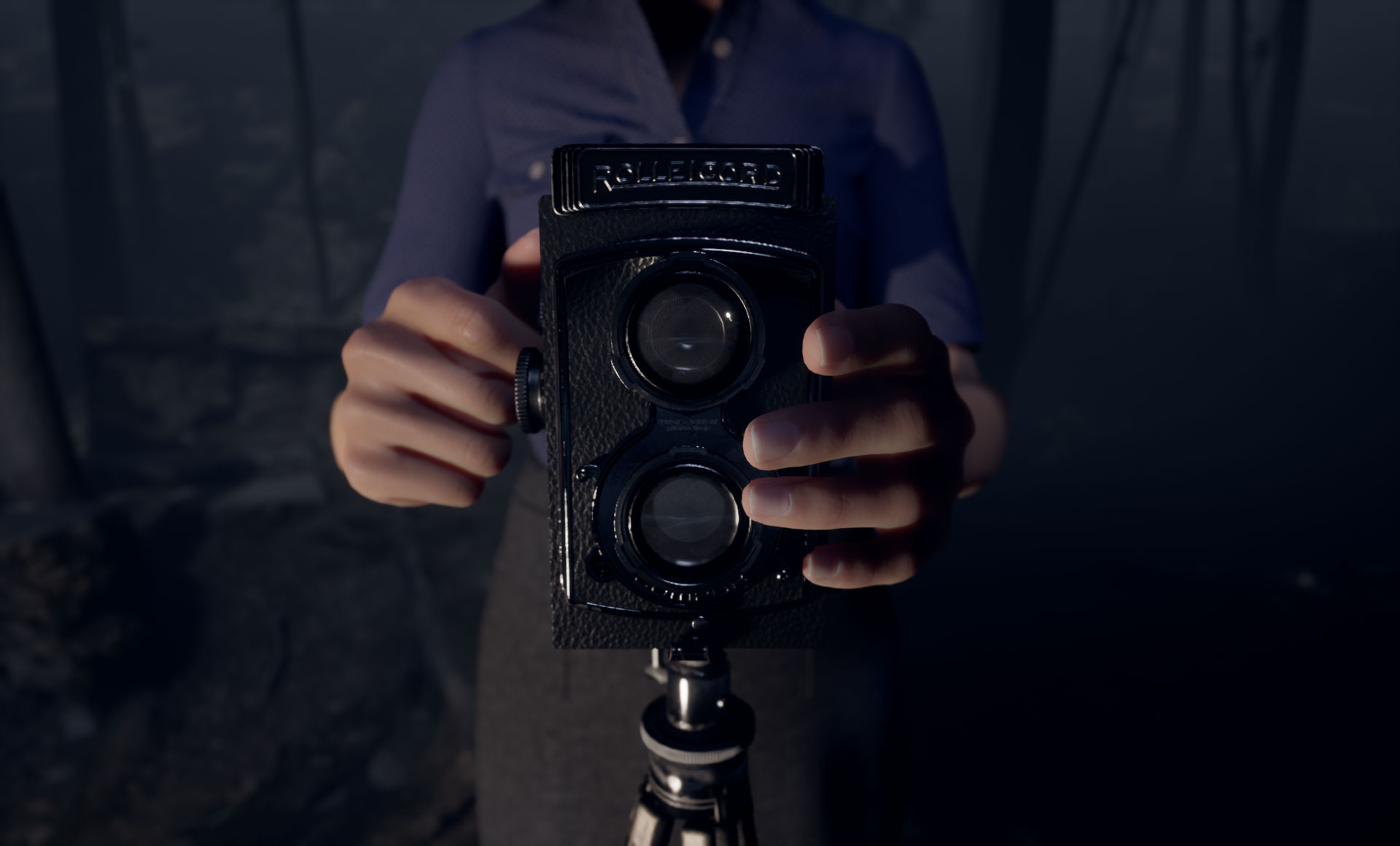 When I initially saw news about Martha is Dead I was interested, but had an idea of what I could expect. Looked like a first person narrative game, with exploration as the main hook of the gameplay. I was interested in the mature subject matter (Martha is Dead recently made headlines because of Sony’s decision to not carry the game on their storefront unless the more graphic portions of the game were edited down). I wasn’t sure how the game would shake out, perhaps owing to my general doubt of mature and sensitive themes not adding more than shock value to a game, especially when it makes as big of a splash as Martha is Dead.

After playing, what I experienced was a refreshingly grounded story. Martha is Dead has heart, good direction, and interesting mechanics. It tells a story that for sure includes some delicate subject matter, pertaining to death, abuse, mutilation, betrayal, and self-harm. I love horror stories, so a lot of these themes I am familiar with, but I could see these being shocking if you aren’t as familiar. This is a very story heavy game, many of the gameplay elements are exploration based with some light puzzle solving. The themes slowly build, but the gameplay serves to move the story along. Some of the proceedings, particularly the further you get, are highly graphic. If you are sensitive to any of the above, it’s good to know before you buy.

The story takes place during the year 1944, in Nazi occupied Italy. The setting of WW2 creates a tense atmosphere. Compounding this are the underlying themes of betrayal, abuse, and death that run throughout the tale. The set up is that there is ghost that haunts the lake by your family’s villa. One morning you find your sister dead in the water, and what follows is a bit of detective work to uncover how she died.

I won’t speak to the story other than to say it is well done. It has a decent amount of player choice along the way and leaves a lot of room for interpretation. I enjoyed it. I suspect if you like horror stories that revolve around mysteries you will too.

The gameplay is really what will determine how much you enjoy the journey. There are mysteries to uncover, a map to guide you, and a list of objectives to carry out. These are helpful because there is little other guidance given to you in the way of markers or way points. There isn’t much of a HUD (just small button icons), with the map, your journal, newspapers or photography, all being very deliberate and thoughtful.

Take photography for instance. You play as Guillia, who is a budding photographer. Set in 1944, there are period specific cameras, as well as a a darkroom to develop your photos. You carry out this whole process, with deliberate motions of the mouse (or analog sticks) to carry out various actions. The level of detail placed on the photography was something I really enjoyed. Leaving the house, strolling through the woods, taking pictures, returning to develop them. I learned a good deal about photography development through going through these motions. It created a nice rhythm to the game that I enjoyed.

This rhythm is important to note. While I enjoyed the rhythm offered by the photography, I found the lack of rhythm in other areas to be bothersome. One thing that stood out to me were the objectives. There is a list of objectives that are accompanied by a marking on your map showing the general vicinity of your goal. Some of them are left up to the player to find, but the house and the surrounding land is fairly well thought out for intuitive exploration. The further into the game I got, however, the less direction I was given for objectives, and I was given more of them that either weren’t critical to the story (there is no distinction between main and secondary objectives) or simply did not have an apparent solution.

In one instance I was given an objective. Hours later it was cleared in a cutscene. I had spent a considerable amount of time scouring the house and its surroundings for an item (a key in this instance) only to give up and accept that I would miss that goal. When I was given the item in a cutscene hours later, I couldn’t help but feel like I wasted time. A similar item (a bike pump) that I thought was crucial to progression turned out not to be. These were the two biggest examples for me, but there is a undercurrent of poor player direction. As a player, I am fine with a developer making a the choice to offer me little direction or a good deal of it, but Martha is Dead often oscillated between the two. This made for moments of frustration. Martha is Dead has a lot of intentionality and heart in the story and many of the design elements. I genuinely enjoyed the bulk of it, but the player direction issue detracted from my time.

I mentioned this before, but I want to take a moment and speak of the content warnings in the game. The developer has not been shy about the maturity of the content. Sony even required them to tone it down considerable to be on their platform. You will be exposed to mature themes of abuse, murder, self-harm, and mutilation. This isn’t mentioning the setting of WW2 Italy as well as the fact that you play as a child of a Nazi officer. This is complex story with complex themes. A content warning is needed (the game even gives you the option to skip one scene due to its sensitive nature). The game starts with an almost fairy tale tone (think darker fairy tales) but as the story progresses, headier themes work their way into the narrative. There is definitely a slow build up to these, but if unprepared you could be caught off guard.

Martha is Dead is an interesting game. It tells an impactful story that handles its mature themes well. Seeing where the mystery goes, and being along for the twists and turns, is a good experience. The lack of direction for some objectives did bother me, however. There were several moments the story and gameplay were working together beautifully, when I was stopped in my tracks by an objective that, in my opinion, was poorly signposted. I really do think Martha is Dead is worth playing, but seeking guidance when you feel stuck could help you enjoy the story.