With Sony beginning to pivot their game IPs toward the film and TV space it’s time for a million different casting articles. Here’s our first one.

A few self-imposed rules laid out for us here before we start.

Erend is easily one of the tougher castings. The character is working through a massive trauma involving his sister Ersa but also shows edges of humor in his interactions with Aloy and the soldiers whom he commands. Erend’s arc travels from alcohol abuse and a disregard for everything towards realization and contentment. His redemption lands the character nicely by the end of the story. That’s a very wide and reaching character development that only certain actors can handle.

McBride’s sweet spot is the guy who’s “funny but also very wrong” and it fits with Erend nicely. He’s perfectly fine with action sequences and he’s not totally foreign to drama which is helpful with a character like Erend. Seeing McBride swing a giant hammer on Eclipse soldiers would be quality cinema.

As a Carja spy working in the city of the enemy, Vanasha is a critical ally that Aloy can find along her journey. Vanasha’s character needs to remain as calm and cool as possible even when things seem suspicious. She’s a character that can read the room and read between the lines. She’s a incredibly important ally for Aloy since Aloy can be a tad naive thanks to her mostly sheltered upbringing. She’ll need Vanasha to explain what’s what when the room gets tense.

Shipp had her break out in 2016’s “X-Men Apocalypse” and ever since then she’s seen a steady stream of great work. She expertly masters the role of Storm, a character similar to Vanasha who can glean hidden intentions from others and prefers to listen more than speak.

As the creator of the Eclispe movement and a character feared by his former Banuk, Sylens shadow is cast over every aspect of the HZD world. Pulling that character onto the screen requires an actor who’s presence can feel like a blessing and slightly uncomfortable at the same time.

If you’ve ever seen Westworld you know that one of Wright’s gifts is the character who’s “cursed with knowledge.” Wright would bring an nice flair to the terse arguments Sylens has with Aloy. Sylens is on a journey to discovery and Aloy is his tool. Wright can handle that dynamic better than anyone I can think of.

After tragedy fell his family, Nil took on a life of killing and stalking bandits and evil doers. He reminds me of the classic Kung Fu character who’s “always looking for the fighter who can defeat him.” Nil is living to die. He meets Aloy and invites her along to many of his “hunting” missions. As the player (Aloy) you can agree to bandit killing with him, or leave him to his own killing. Eventually Nil challenges Aloy to a duel, though his goal is actually suicide via dual. If you fight bandits along with Nil and then later reject his dual offer he’ll join Aloy in the final battle.

Nil is tricky because he’s weird. He would be a decent romantic choice for Aloy, but he’s just too far gone. He speaks in a sort of poetry but it’s all about battle and revenge and is a tad unsettling. Efron can easily find that space as he’s navigated the “attractive yet off putting” character plenty of times.

PS – Nil names his bow “The Voice of Our Teeth” and can we just agree that’s incredible?

Teersa is the High Matriarch of the Nora Tribe and the leader who appoints Aloy as the “Nora Seeker.” Her authority is unquestioned and her earnest nature shines through in all her interactions. For the Nora Tribe she’s the government, religion, and culture all in one figure. Her fear of the outside world is matched only by the fierce responsibility she feels for her own tribe.

Sigourney Weaver is quite simply one of the biggest “gets” for anything in the Sci-Fi/Gaming medium. Back in the 1980’s the fan base decided they love her and ever since then her name is sought after by virtually every Sci-Fi producer that exists. Aged up a bit she would handle all the gravity of Teersa easily. Weaver could argue with the other matriarchs with plenty of fireworks and stand toe to toe with my Rost choice. Speaking of…

Rost is certainly a main character, but probably won’t have enough screen time to warrant someone like Hugh Jackman. With this being a trilogy you could give Rost more screen time using flashbacks and Aloy’s memory but for the purposes of our article though we’re going to stick with Rost as a first-film character only. As Aloy’s adopted father Rost stands as the only influential character in Aloy’s life. His backstory is absolutely tragic but he’s the reason Aloy has her elephantine determination.

Virtually every Hollywood leading man has experience playing the concerned father so we have a mountain of candidates here. Bana gets the nod mainly based on his performance in Hannah, where he played father to the sixteen year old super-spy he personally trained. The Bana/Weaver scenes between Teersa and Rost would electrify the screen. We also need the Rost actor to manage themselves well in the action sequences against Helis…

When the Carja tribe ended their war Helis broke off from them and kept it going. He’s maniacal, brutish, and ruthless. He also doesn’t fully understand the world he’s in and ties himself to a belief system that’s violent and power hungry. He has all the trappings of a modern terrorist and viewers will be quick to draw comparisons to more modern-day bad guys.

Tom Hardy is the complete package for Helis. Imposing on the screen with a high quality crazy man stare. Helis would also be a great character to add a strange and foreign accent to, and Hardy would be the man for that job. I always imagine Helis pacing as he speaks, his own words getting him aggravated. That’s Hardy’s wheelhouse.

CEO Ted Faro was essentially responsible for the destruction of human kind. His Faro robots, originally designed for riot control, became self aware and started the entire arc of Horizon Zero Dawn. His only redemptive quality is that he funded the Horizon project out of guilt. The character is only seen in hologram form during the story through Aloy’s digital focus.

Buckley is best known as CFO David Wallace from The Office. Most of you have seen him perform that role probably hundreds of times as you re-watch your favorite sit-com ever. The truth is as an actor he actually has much more range than most people realize. Many of his scenes are more or less arguments with Dr. Elizabet Sobeck. This might amount to type casting for Buckley, but his career has shown he’s more than up for it.

The Carja are the largest and most influential tribe in the HZD world, and Avad is their new king. His father was crazy, started a war, and then was finally overthrown. Avad killed his father and took the throne to usher in a time of peace and to undo all his fathers evil. The Carja are now firmly in their “rebranding” phase, and Avad is leading the way. Once Aloy discovers the plans to attack the Carja she assists Avad in leading the defense efforts.

Bernal has an incredibly peaceful aura. Calm leadership is a trait he’s pushed many times and as the Sun King he would easily “fit” the role.

You feasibly “could” cast two different actors here, since their ages are about two decades apart. The other option is to age an actress during the Sobeck scenes. Aloy is a clone of Sobeck, but Sobeck is older and comes from a different time. It would be perfectly fine for the performers to look a little different. Since aging technology is literally all the rage we’re going to go with the one performer option for our casting. Playing two roles in one would also make this role much more alluring to Hollywood’s A list.

Aloy is thrown into several different story arcs at the same time that all converge together and summarily gives her knowledge that almost no other character has. She’s respectful of other’s beliefs even when she knows they’re wrong. She won’t pick fights but makes it clear she doesn’t shy away. She starts out completely in the dark and by the end she’s controlling robots, overthrowing cults and waking up her peers to the reality of their world. It’s a true Luke Skywalker journey, epic in every sense of the word.

Maya Hawke is frankly, on a rocket ship. After Stranger Things and a hit cameo in Once Upon A Time In Hollywood she’s poised for a break out leading role. There’s no better time than to find a heavy sci-fi feature and get one of the most loyal fan bases on your team.

Nathan is the co-host of the Splash Damage Bros. Podcast and a highly sought after Hollywood casting director (false). He can be found @thenatejc and @splashdamagebro 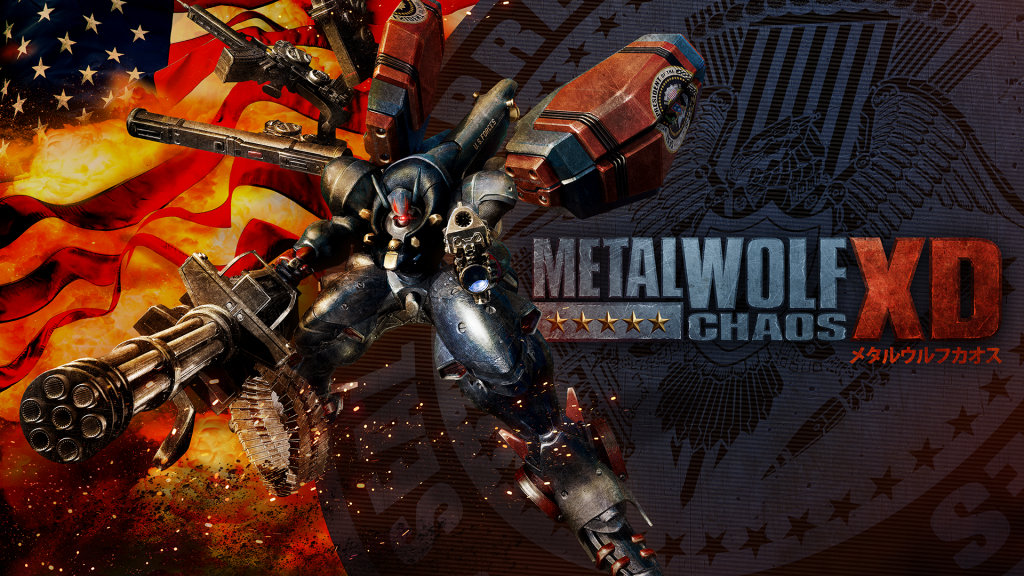 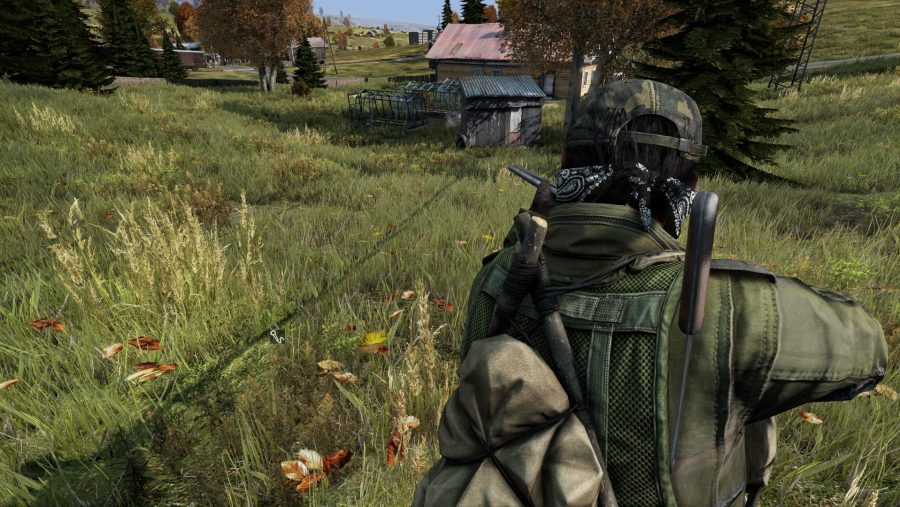 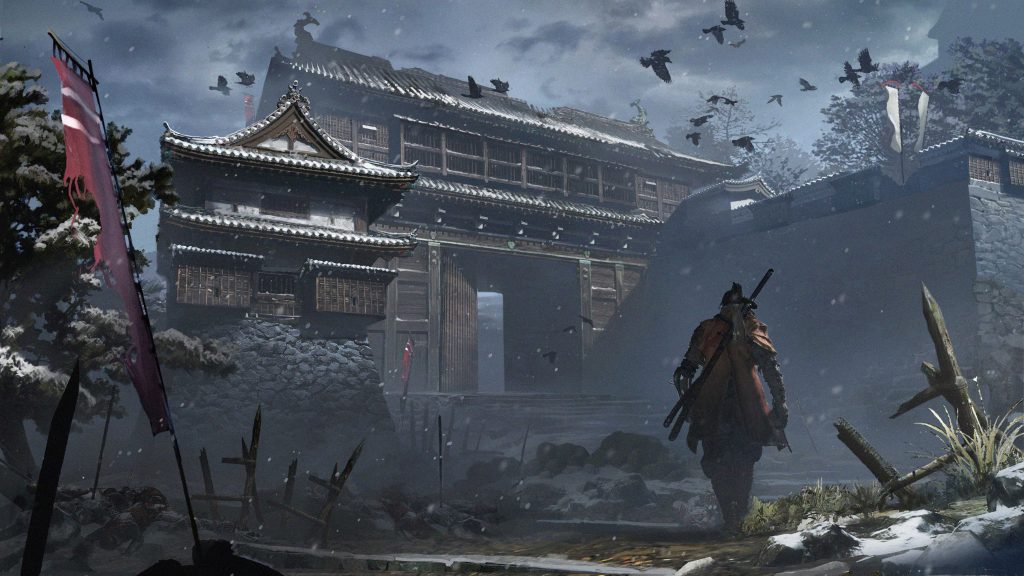