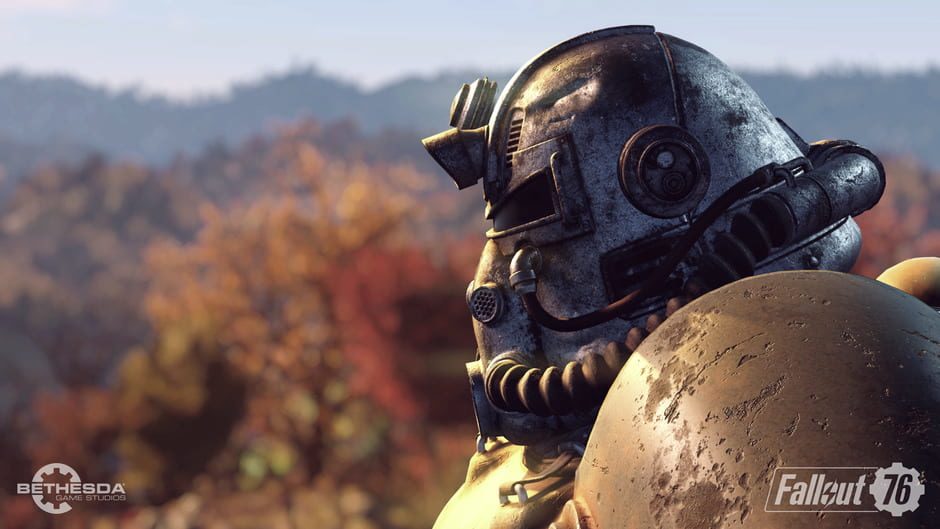 Recently I had the opportunity to head to Point Pleasant WV. It’s the town at the center of The Mothman urban legend featured in Fallout 76.

If you haven’t seen The Mothman Prophecies from 2002 I’d recommend you stop reading now, fire up that film on your internet machine watch Richard Gere murder his performance with all the salt and pepper stares you could ever want and I’ll see you in 119 minutes.

Anyway, shortly after the maligned release of Fallout 76 players began seeing familiar sights in the West Virginia game maps and of particular note was the Mothman and the museum built to the monstrous legend. One of the few bright spots of the Fallout 76 release was their feature of real-life locations. I say that because it’s almost always enjoyable to play a video game and seek out real-life spots in that game. It becomes an unofficial treasure hunt of sorts and Fallout 76 is unique in featuring real-life locations that are rarely if ever seen in the gaming medium.

The legend of the Mothman itself goes back hundreds of years to a Indian Chief (Chief Cornstalk) who cursed the land with his dying breath after incoming white settlers defeated his people and took control of the hunting regions. That curse is the seed that birthed the Mothman according to the legend. From there you have around a hundred sightings of The Mothman between 1966-1967. The sightings then culminate with the Silver Bridge collapse of 1967 where 46 drivers lost their lives plummeting into the near freezing Ohio River. Two of the bodies were never found.

Since both The Mothman and The Mothman Museum are officially in Fallout 76 I was curious if Bethesda made any sort of effort to contact the town. At the Mothman Museum I saw ample Bethesda gear for sale. One of the museum reps answered my questions under the condition of anonymity.

Did Bethesda ever reach out to the museum during the development phase?

“No they didn’t. But they make these things with so much secrecy I wasn’t surprised. We actually found out we were in the game from a museum visitor who told us one day after the game came out.”

That’s interesting. In the game the museum is definitely there but it’s an unmarked location so players kind of have to dig for it. When you heard you were in it did that make you upset? What if any action did you consider taking?

“Honestly we never seriously thought about any legal action. The game ended up bringing in more business to us so we were happy with that. I have seen the museum logo in the game and it’s definitely there (laughs).”

I see all the 76 gear here in your store. Did Bethesda hook you up with it?

Are you kidding me?

“It’s okay really. Bethesda actually has been out to the Mothman Festival here in town and we had a good time with them.”

That’s good. I don’t know if you’ve heard but they’ve had to kind of fight to get some fans back in their good graces.

“Well we don’t have any ill will for them here.”

That actually makes me really happy.

While the museum seems to have “good vibes only” I did leave the place wishing that Bethesda had hooked them up with some gear at the very least. I understand all the due secrecy around the development process but I’m not sure it’s right to use a real business in a game and not notify that business. The most important take away is clearly that the museum is not upset in any way, despite how I might feel. I do give Bethesda due credit for coming out to the town festival and I hope as Bethesda continues to make improvements to 76 they also continue to come out and give the town some love.

If you’re ever in that part of the country I highly recommend spending about an hour walking along the river and exploring the museum. Then tell all your gamer friends you officially found the Mothman.

Nathan is the co-host of the Splash Damage Bros. Podcast and really can’t be bothered with writing bios. @thenatejc @splashdamagebro 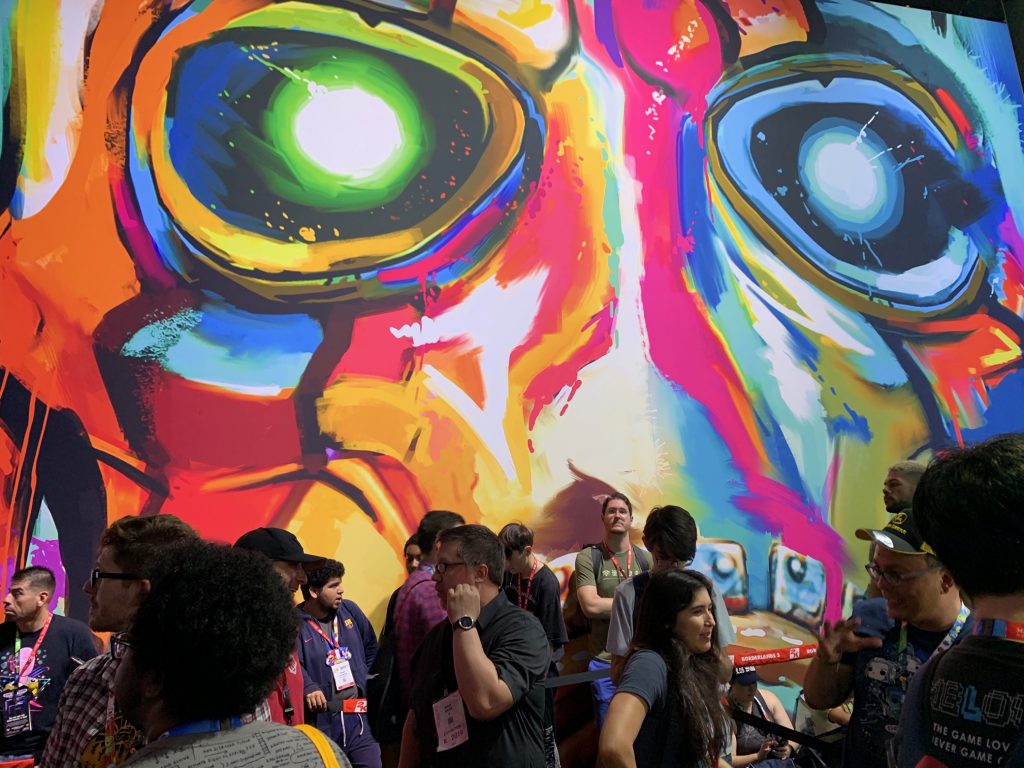 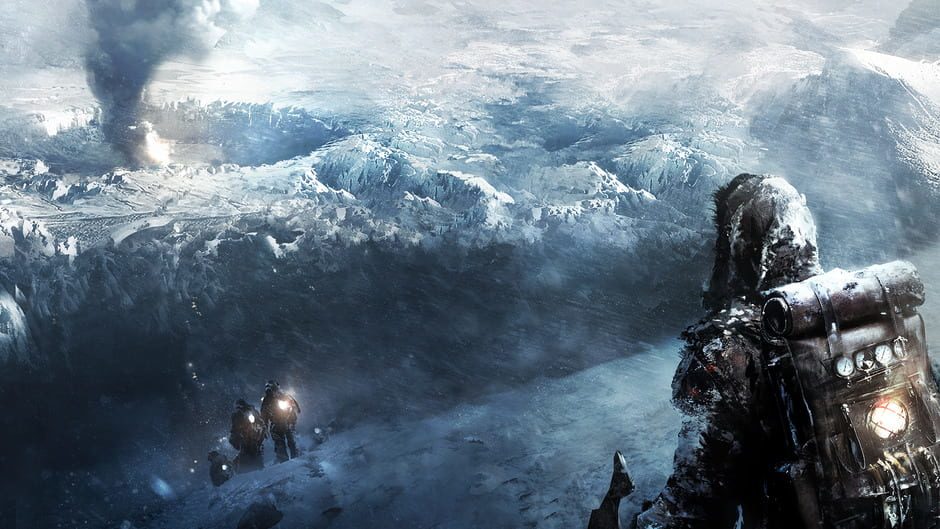