The “behind closed doors” meeting with CD Projekt Red gave the best look yet at the highly anticipated title “Cyberpunk2077” here’s the highlights (that I’m willing to share) about the event.

Three months ago on a Splash Damage Bros. podcast episode I said that I wasn’t as excited for Cyberpunk as I wanted to be because the game is first person and I’m a third person snob the way other people are beer snobs or film snobs. As I headed out to E3 I wondered if some staffer at CD Projekt Red had somehow heard that and the reason I was given the Cyberpunk invite was so they could lure me into safety, abduct me, and brainwash me with a chip that would turn me into their gamer slave forever.

Not only was I given the best hospitality I’ve ever received at any convention. I also experienced a paradigm shift that made me appreciate why they made this game the way they did. Allow me to explain.

The world immersion is, with no hyperbole, the best I’ve ever seen in modern gaming. As I’ve mentioned I look down my nose at first person as if I’m an old British man from the 1850’s speaking with someone who’s never even been on a Fox hunt. Seeing actual interaction with the world though, I was brought over to the dark-side. I understood the decision fully. They want you to be in Night City and they’ve devoted themselves to making it a world worth living in.

The demo takes place hours into the game. You can read about the “mission” we were on in multiple other articles. The game play consisted of your character, “V” being hired to head into gang territory and investigate an array of hacking hardware that’s been set up in a secret location (abandoned mall) to do lord knows what to lord knows who.

If this presentation had allowed questions or interruptions I would have been by far the most annoying person in the room. Every few feet I wanted the player character to stop and inspect some detail or poster or wall outlet or neon design. This campaign will take me at least twice the normal person’s timeline to complete because I’m going to be staring at and inspecting everything. What’s on that screen? What’s the graffiti art? Who designed the pants on this character that glow in the dark with neon puppies? Please CD Projekt Red give us a dynamic and intricate photo mode.

During the presentation we were shown the same mission done from two different character perspectives. First through the strategy of a “net hacker” character who was able to use virtually everything in the environment to his advantage. Remember in the future almost everything you can think of is connected to a wireless network, a network that can be hacked an manipulated. Is your enemy casually working out on an exercise machine? Simply hack the machine and disable the enemy. Easy peasy future’s dreamy.

Eventually the presenter re-did the same area with a new character, this time a woman who had augmented her arms. She was the “strength” type and she used arms and guns to overpower her way to her objective, even opening up new map areas that weren’t available to the net hacker.

Throughout the mission we were gifted with a few check-ins from Johnny Silverhand, the character played by Keanu Reeves. As it turns out Silverhand is with you through a large chunk of your play through. He’s a digital aide and easily the coolest one that’s ever existed in any game ever, sorry Cortana. Interestingly Silverhand is one of the “childhood heroes” you can pick while you design your character.

Picking a celebrity for this role is a very intentional choice by CDPR and you’ll see what I mean later. I won’t say much now just know there’s a great reason for it. The casting is perfect and the full Keanu experience will only make gamers happier.

Eventually we’re shown how your character can connect to the digital environment directly and it’s absolutely amazing. It’s very difficult for me to not draw comparisons to The Matrix and I mean that as a wildly high compliment. Plugging in your brain to the internet is all at once beautiful, terrifying, awe inspiring, and nerve racking. Triggering this emotional set simultaneously is a very rare trick for a game and I loved it. I wanted to explore the digital world and I was terrified of that world and those emotions were equally powerful. I want more.

The demo ended with a boss character who had some future-sex-love-sound tricks up her sleeve. Not only is she physically augmented via a cybernetic power-up, she also has her own hacker working for her and changing the environment while you fight. It felt like a typical boss battle without a lot of new bells and whistles. It was the typical “must disable a thing before you can truly damage a boss” fare, but I loved it. The backdrop made the fight better. Environment is everything with Cyberpunk2077 and the game devs all know it.

At the end of the demo we were given the chance to provide feedback. I won’t get into details but I fully believe that CDPR is invested in listening to its audience and open to making changes that are needed. Considering the last few weeks of reactions I believe CDPR can and will push to make everyone happy. A nicer and more sincere group of people you won’t find on the entire E3 floor.

Because of the number of reactions they received from E3 just by sheer volume, I would be okay with a small push back from the listed release of April 2020. The Witcher was pushed back multiple times and ended up being one of the greatest gaming experiences ever. Also, moving back from April would get them further away from the Final Fantasy 7 Remaster. Final Fantasy is swinging a massive sword next year, and it ain’t the Buster Sword, it’s nostalgia. It’s a powerful weapon CDPR doesn’t have in their current arsenal.

If this ends up being a late summer release don’t fret, you’ll soon have the chance to plug into Night City and enjoy the environment any way you choose, with or without a cool jacket.

PS – I will mention (for what it’s worth) that Cyberpunk2077 seemed to always be demo’d on an Xbox.

Nathan is the co-creator and co-host of the Splash Damage Bros. Podcast and can be found on twitter @thenatejc and @splashdamagebro 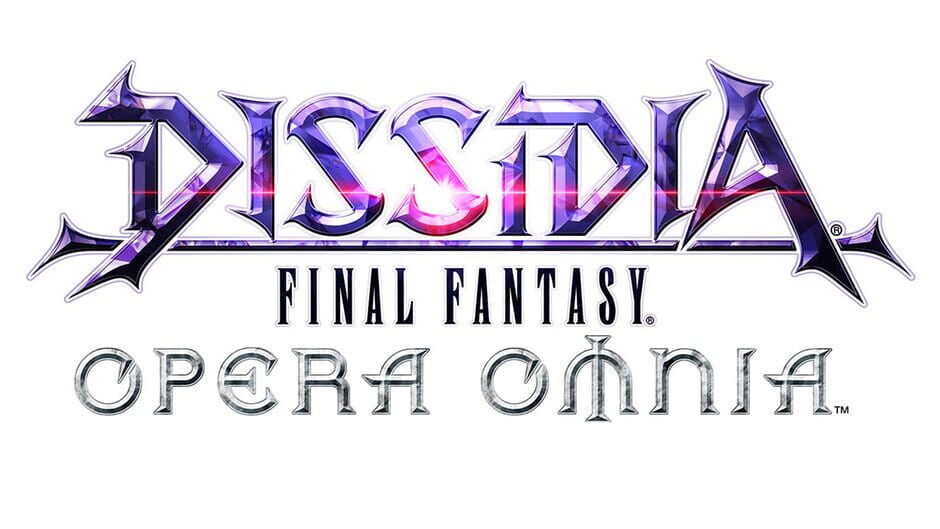 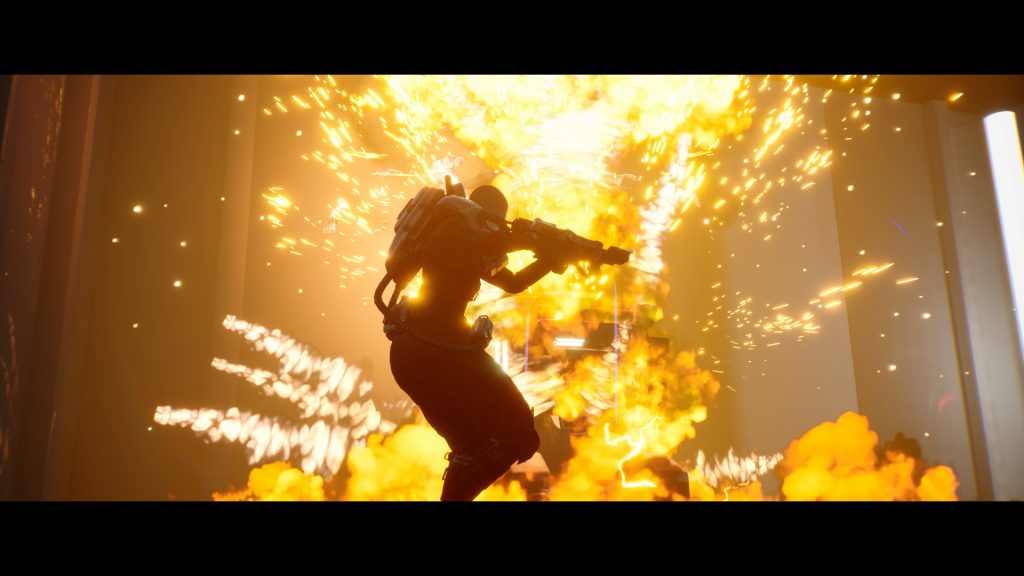