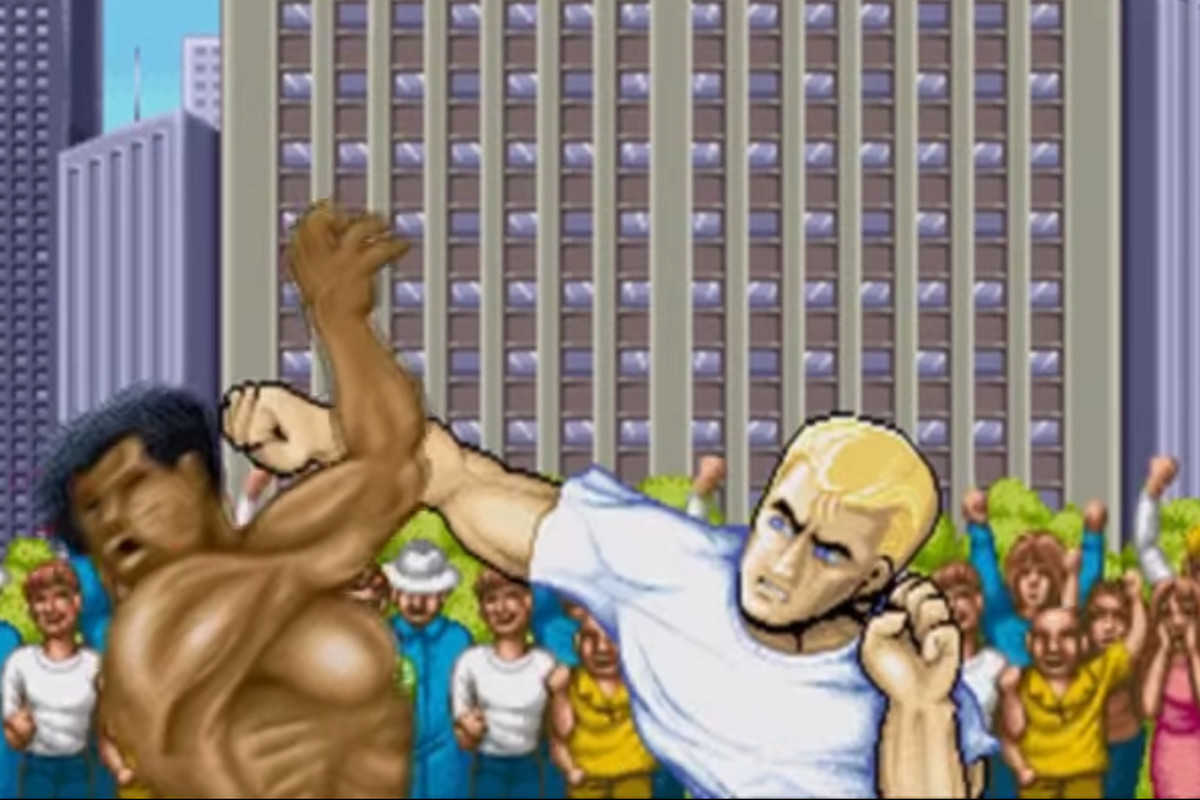 Not only do you have to think about which moves to use, but whether that leaves you at advantage or not, what moves your opponent can use to counterattack, and your follow up strategy if you’re successful. If that wasn’t enough, a player needs to do this almost instantly, in real time, adapting to not only the character they are playing against, but also the habits of the person controlling them. And, after all that, if you do manage to make the right read on your opponent, it’s meaningless if you can’t perform the actions necessary to take advantage of your situation.

Besides fighting games, the only thing I can think of that requires the same amount of concentration, dedication, and risk of failure is, well, life. And since so many of us use video games as an escape from the everyday grind, the people that invest themselves so deeply in fighting games fascinate me.

Since diving into the FGC last year, I’ve had the opportunity to meet a lot of players. One thing that never ceases to surprise me is that while all of them are fully dedicated to their craft, each of them has a unique approach on how they view fighting games and why they resonate with them so much. One such player is Joe McCluskey.

Joe knows all too well the struggles of fighting games and, like everyone else, lives for the moment of seeing countless hours of practice pay off in a match. But unlike most of us, Joe was born with VACTERL syndrome, a rare combination of birth defects that left his arms and hands deformed. I recently sat down with Joe and discussed his condition, how he got into fighting games, and why he loves the genre so much.

Well, I used to be Silver, but I started playing Balrog and kind of went back down to bronze.

Well you know, that doesn’t count. When you play your main character, you’re Silver. Is that right?

80% of people that play Street Fighter never get to Silver League. Joe, tell our audience why that is such a great accomplishment.

Well, my limbs are deformed. I have four fingers on my left hand and two fingers on my right hand and my arms don’t bend. I have what’s called VACTERL syndrome, which is a series of birth complications.

It was something you were born with then, right?

Yeah, when I was born there were only 250 kids worldwide that were born with it.

What was that like growing up? How did you get into playing video games with a condition like that?

Well, for the first two years of my life I only spent six months at home. I was admitted in the hospital for a total of one year and another six months total I spent at various followup appointments. Throughout all of that, my mom is a single parent.

So how did you get into playing games? Was that difficult at first?

Well, I don’t know if you’ve heard of it. The hospital for sick children in Toronto.

I’m not familiar with it.

It’s one of the best children’s hospitals in the world basically. And they had those TV carts you can wheel into different rooms.

Oh man, that’s incredible.  So that was your first introduction to being able to play games?

What kind of games were you playing?

I was playing mostly stuff that they would allow Super Mario, Pokémon Stadium, Mario Kart.

So how did you go into playing more difficult games with different controllers? I think that’s super interesting.

After that hospital stay I was given an SNES by another family member and it had a bunch of games on it, including Mortal Kombat one and two.

So that got you into the fighting game scene then?

Yeah. I don’t actually remember my time with it that much, but I do remember the characters.

What’s your approach to getting better? What keeps you coming back to it?

Well, it’s very rare that I get into competitive games cause usually they’re too difficult for me. But there’s something about Street Fighter – it’s like every time you win it feels like an improvement.

What would you say has been your most rewarding experience as a Street Fighter player?

Right. So I have a story to tell. Around the time I started playing the game online, I saw a clip of Blind Warrior Sven winning a match at Sonic Boom on stage. So that was kind of the moment where I thought, okay, if he can do that without being able to see why shouldn’t I be able to get Bronze. I sent him a tweet saying, hey, I think it’s really awesome what you’re doing and I respect you a lot. His response was, do you want to have some matches? And so I said, yeah, why not? So we had about 18 to 20 matches. I won twice, you know, and he basically hit the random button on the character screen and just kept bodying me. That was fun.

When I first started getting into Street Fighter V, I had the opportunity to work on the TBS Challenger show. There was some downtime and of course we would play Street Fighter during it and, having played Street Fighter my whole life, I was like, well, you know, I definitely won’t beat these guys but I can hang. And Sajam, who was one of the hosts on the show, looked at me and said, “Listen, here’s what I’m going to do. I’m going to beat you with one hand right now.” And although that sounds like a dick move, it was not. He was trying to teach me some things. And he went on to beat the crap out of me with one hand, So I also had an experience where I got absolutely bodied to really get into this as well. There’s something about that – we must have a similar thing in our brain where we like the abuse.

Well, I never played sports growing up, so I never really got that feeling of self improvement. So Street Fighter was kind of the first one when I was like, oh, this is actually kind of fun.

To hear more of my conversation with Joe, you can check it out on iTunes and Spotify. You can also find more of Joe on Twitter and through his YouTube channel. Blind Warrior Sven can be found on Twitter as well. Thanks again to Joe for sharing his journey with us! 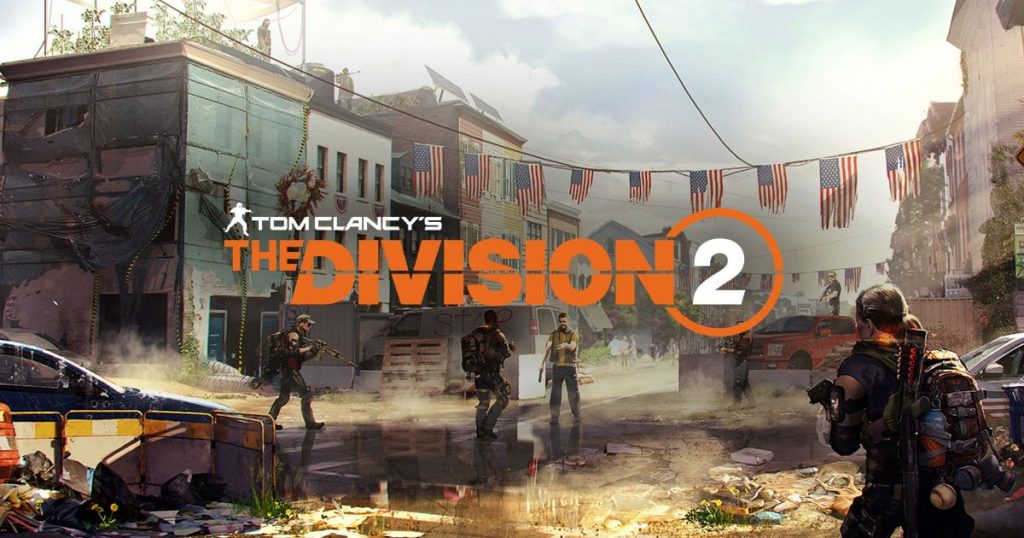 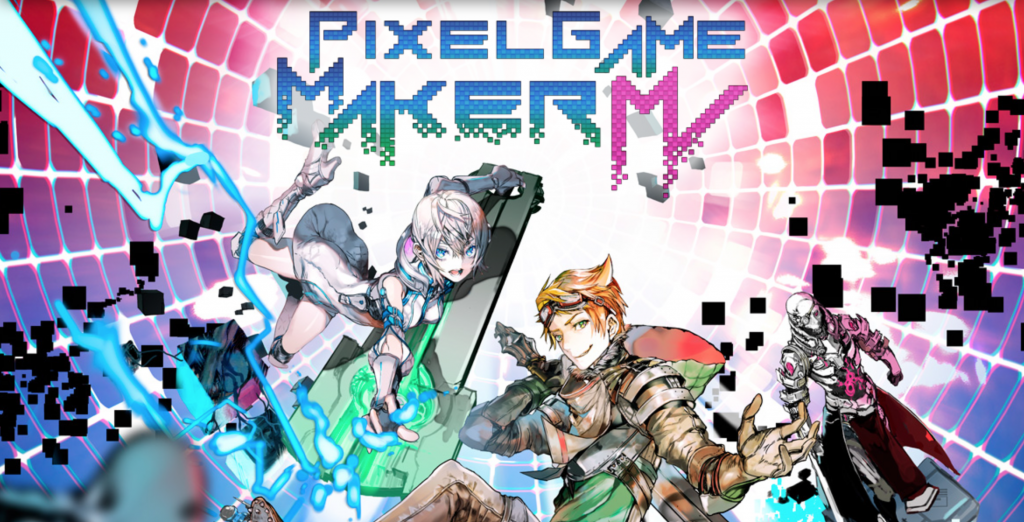