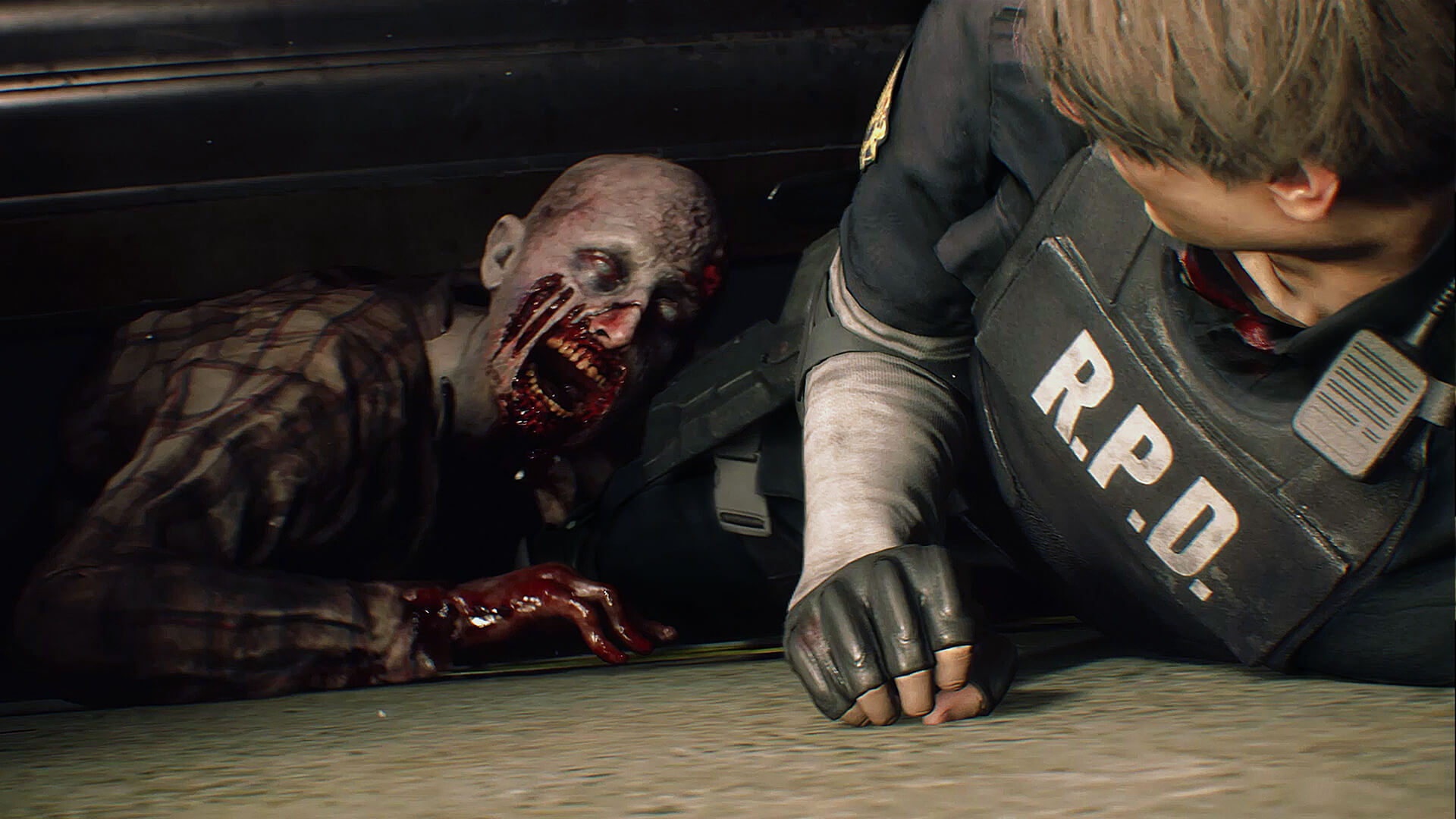 This past week, I heard rumblings of the Resident Evil 2: One-Shot Demo. I knew the release date was approaching quickly (January 25), and even with my excitement and love of the original RE2, I’ve still been on the fence on this one. As much as I know the community has been clamoring for this remake ever since the original Resident Evil was remade back in 2002, I couldn’t help but think this is well worn ground. Do I really need to revisit this game? I mean, I knew I would get around to it eventually, but day one? Upon playing the demo, my anticipation has gone from mild enthusiasm to full on fanboy hype.

This demo is well done, essentially letting you play a small portion of the Raccoon City Police Department station. The RPD station is where the majority of the story takes place and it just as maze like and riddle filled as the mansion from RE1, or the estate in RE7. You get a good feel for how the camera is handled (think RE4), how the combat feels, and the general rhythm of the game.

The original RE and RE2 were expertly crafted masterpieces. They are similar to Metroidvanias these days, in that you are let loose in a sprawling, cavernous environment and through various items you’ll gain access to barred off pathways from earlier. You even get a taste of this in the demo, which adds an incredible amount of value to what you’d think is a simple gameplay showcase.

The twist and turns of the RPD station wouldn’t be near as interesting if the game moved at the same pace everytime you started a new game, but the choice is to the player as to how fast or slow they wanna move through RE2, thanks to the incredible amount of care that has gone into keeping speedrunning in mind. The original RE2 had a secret that unlocked if you could beat the game in 2 hours 15 minutes without saving (it was about 7 hours if you were playing at the typical pace), and this spirit is alive and well in this remake. The speedrunning community on this one will be something fierce.

Speedrunning is really bolstered by the fact of the gimmick in this demo: a 30 minute time limit. You get one shot to complete. That’s it. This is quickly worked around if you have multiple user accounts on your platform, and even so, the spirit of this demo is evident. Its already been cracked at a 3 minute completion time, but the options you have to tackle this scenario with are cool to see.

If you haven’t downloaded the RE2 demo, get on it! Its an incredible achievement and showcase from Capcom. They’ve managed to keep the spirit of the original intact while giving us something new and inspiring. I think what I love the most is that this remake has left the bones of the original in place. Its flashy and gruesome and technically impressive, but the core of the first game is there. It reminds me of the timelessness of Resident Evil 2. I can’t wait to enter the survival horror. 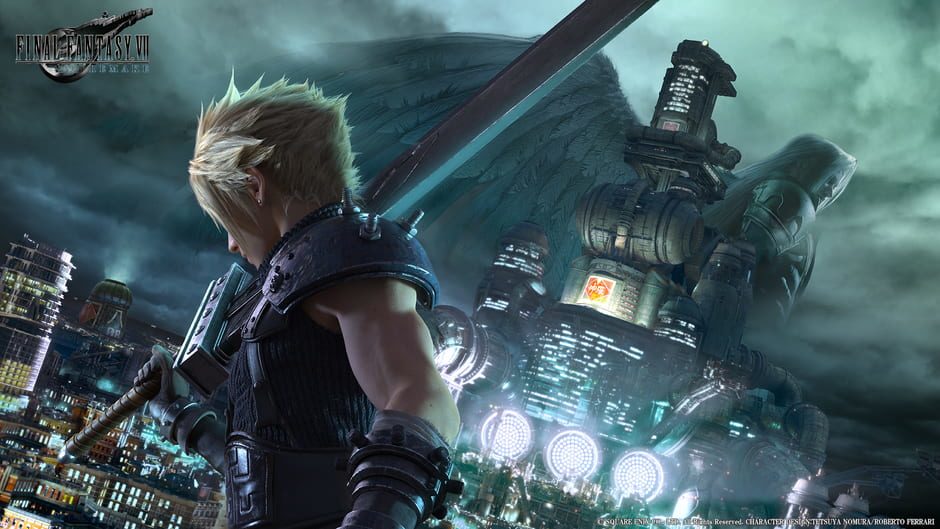