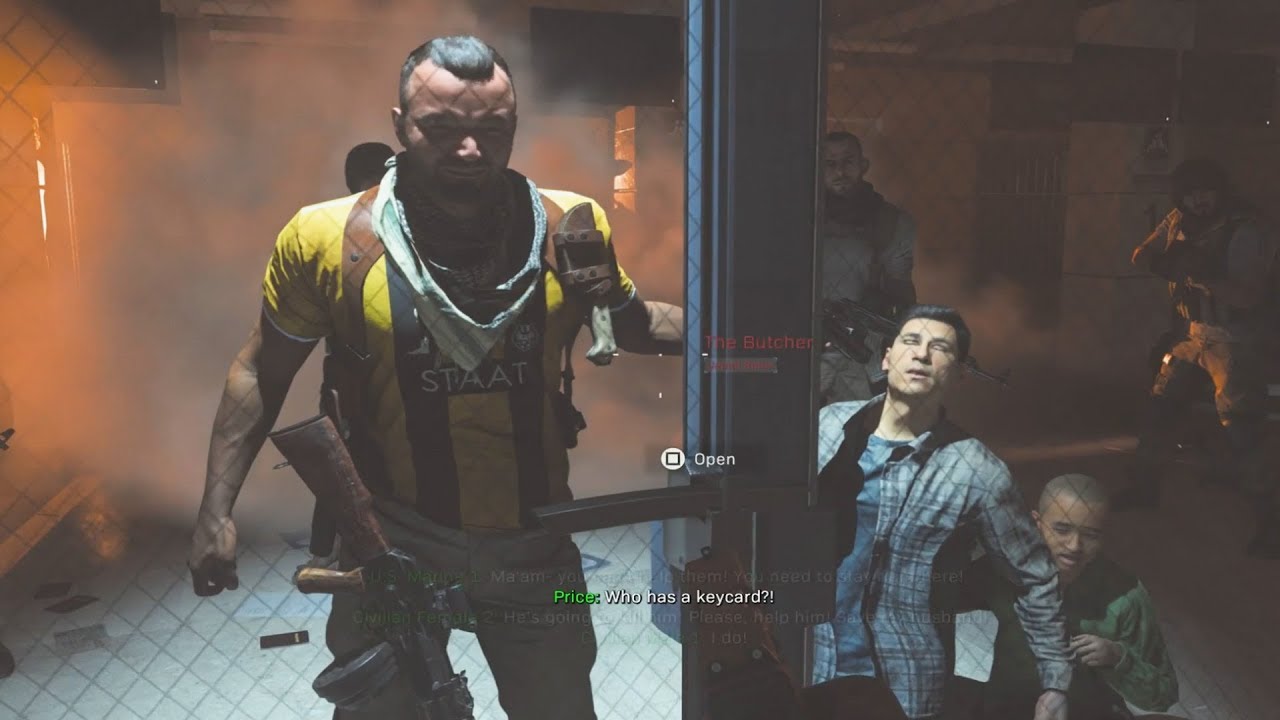 The Call of Duty franchise has been at the center of abusing the consumers trust and their wallet for so long that it’s sad so few people will end up playing this absolutely brilliant game.

Call of Duty Modern Warfare (2019) takes everything it has done in the past and flips it on its head. Instead of being briefed over the bright green satellite view of a Middle Eastern country, it just throws you right into a situation you don’t have context for, playing a character you know nothing about. Instead of scripted Michael Bay “AWESOME” moments, the game throws you into moments that feel visceral and live and uncertain. It tosses you into the shoes of an agent on the ground when a bomb hits london and sees how you react. Rather than a 10,000 foot view this game zooms in on the action with a 100x microscope.

#1 – The Mission Design is Completely Different Than Past COD Games

Just as Naughty Dog (creator of Last of Us and Uncharted) learned a lot from the Call of Duty series, you have COD learning things from Naughty Dog here. “Piccadilly” (Mission #2) is set in Piccadilly circus. You are an undercover agent in a van stopped in traffic while you notice a suspicious vehicle going the other way. The back door of the suspicious vehicle opens and men step out about 20m away. Your squad does the same.  A civilian dressed in fatigues jumps out of a vehicle and tries to interfere but your squadmate takes him down. Who is friend and who is foe here? (A recurring motif throught the whole game.) The suspicious van gases it with the back doors swinging open. A bomb erupts putting everyone on the ground. You stumble through the fire and into a city center packed with civilians. Men stand on the hoods of cars with gas masks, aiming their AK-47s into the windshields of cars. This mission ends staring into the eyes of a civilian begging you to remove a bomb strapped to his body—but you can’t.

Whoa—what is this game doing?

There is no commander shouting “Pick up that gun soldier! Take out that chopper solider!” This is a different Call of Duty entirely. Incredibly thoughtful “mission” design pushes you through a story without a person telling you what to do next (usually).

In another “mission” you start as an 8 year old child under a pile of rubble. Moving one piece of rubble off of you reveals the agape expression of your dead mother. AID workers saw through the rebar pinning you down and your teary-eyed father pulls you out. He is relieved and exasperated and your heart aches for him. Almost immediately the bombing begins again with green gas surrounding you. Your father mashes a gas mask to your face and tries to take you to safety.

In the “Embassy” mission you find yourself in the middle of a riot in the middle east. American soldiers have taken captive Omar Sulaman “The Wolf” and mobs of locals are trying to burn down the US Embassy to get him back. Inside people in suits are frantically calling their kids and trying to find a way out. You’re brought in to restore order.

In the front entrance of the building, framed with fire, a terrorist in a soccer jersey holds an innocent civilian man by the scruff of his neck. “Open the door or he’s dead!” What am I supposed to do here? There is no “Press F to pay respects. He blows the dads brains out and then grabs his son. The sons legs dangle uselessly and slide in the pool of blood. Opening the door causes you to fail the mission.

Captain Price yells “come on let’s go!” You’re not supposed to interact with that guy at all. Just watch. Entering a large room filled with office cubicles an F-150 smashes in through the side wall. People in business suits are being blown away with shotguns by terrorists in conference rooms. The animation and the realism has never felt more visceral and real and urgent than it does here.

This is a much more mature Call of Duty than we’ve ever seen before. Like every good film about war, this game pushes your face down into the horror and asks “What is broken inside of us that we keep killing our fellow man like this?” 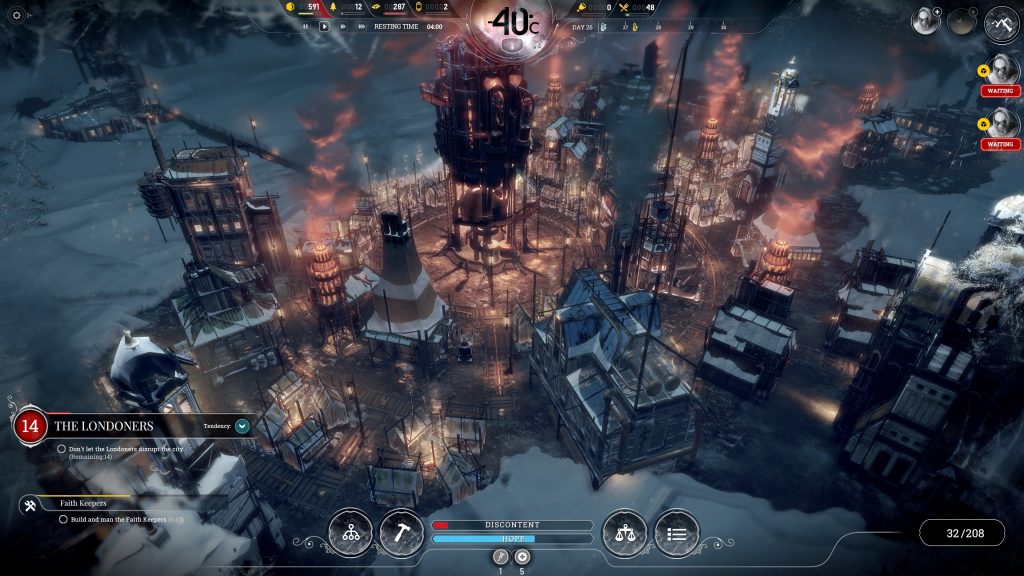