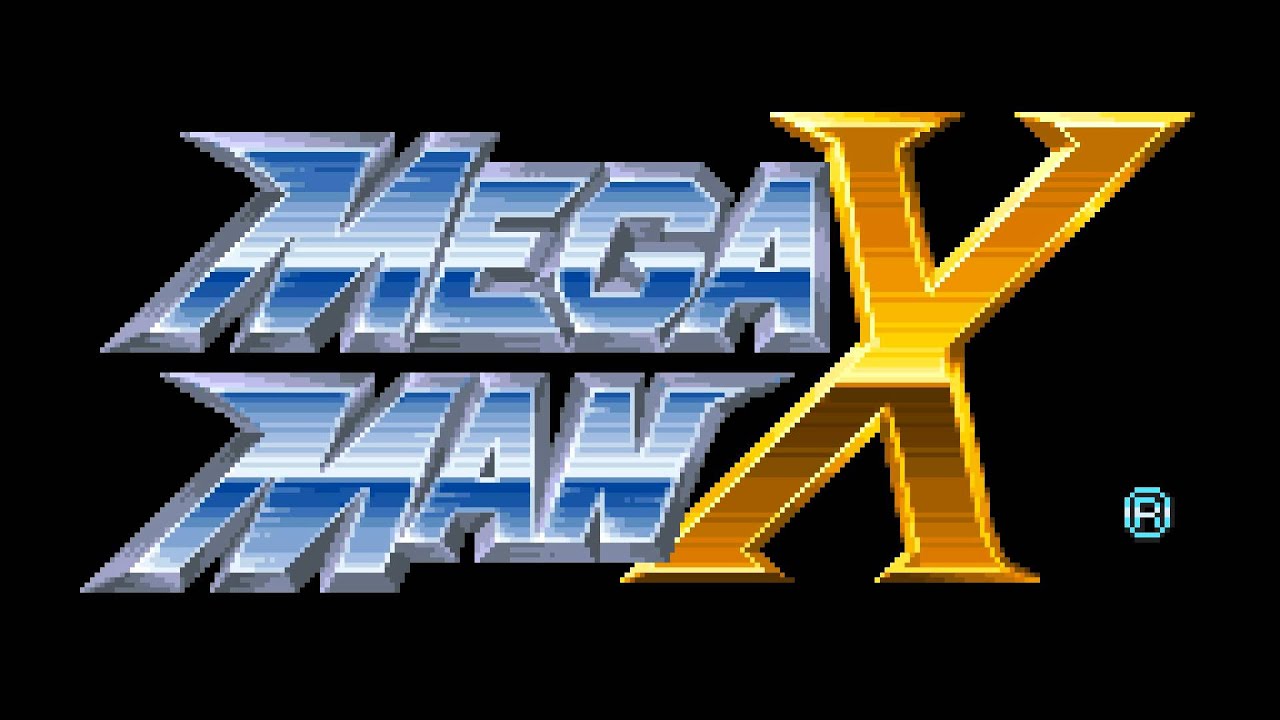 We all have those moments. Those moments when we instantly recognize how important something will become in our life; how everything will change now that we’ve experienced it. I’m kind of a romantic, so I’ll dare say the last time I truly felt like this was the first time I saw my wife (as much as she would hate reading me say that). I only know this because, although it was the last time I had felt that way, it was not the first. Throughout my life, of all the wonderful experiences I’ve shared and experienced, Video Games have afforded me this feeling more than any other medium. And of all these moments, I’ve never felt it better defined than the first time it happened – the day I first played Mega Man X.

I was seven years old.

My mother was shopping for a new coffee pot and she had taken me with her. She told me to stay close as we proceeded to walk into the most hallowed of retail store sections: Electronics. As she started looking for her perfect pot, I went and stared at the glass case full of games and imagined taking one of them home, something I had gotten very good at. A game I had never seen before was sitting in the middle of the cabinet emblazoned with a “NEW RELEASE” sticker. The first thing I noticed was some sort of robot on the box. It was a familiar face, one that I recognized from games I use to play on my NES, but this time he looked….cooler. And then it clicked. “Oh shit”, I thought to myself as a seven year old, “I’ve seen this in Nintendo Power!”

First off, for those that didn’t grow up with Nintendo Power, let me offer you my condolences, and, secondly, let me try to describe what it was like getting one of these things in the mail. As a seven year old, everyone in my life was constantly teaching me new things and I was always the student, never the master. But with Video Games it was different, they provided me the only opportunity in my life to be the king of my own domain. So, when a new Nintendo Power arrived, I would read it like it was a lost Gospel, devouring every small detail and trinket of knowledge it could provide. This meant I was always on the bleeding edge of new game releases and sure enough, I now was aware of what I was staring at behind the glass case – the evolution of Mega Man.

Nintendo Power had made Mega Man X it’s cover story that month and I knew then I had to have it. I had some roadblocks though, the biggest being it was January and I had just gotten other games for Christmas. In a move that would make Cersei proud, I managed to negotiate a truce with my mother: If she would allow it, I would take my birthday present early this year and not expect anything on my actual birthday in March. As Thanos so elegantly put it, ”The hardest choices require the strongest of wills.” My beautiful mother, for some reason I will never understand, agreed to this egregious proposal from her seven year old son and we were on our way.

When we got home I opened the box gingerly, admiring all the wonderful goodies inside and taking care not to rip or crease any pages of the manual. The tangible experience of getting a new game these days pales in comparison to what it was like in the past. The smell of a new game and it’s even newer manual is something that cannot be replicated. I sat and studied every page, learning everything I could about what turned out to be a robot named X and how he came to be. Apparently, a man named Dr. Cain found him buried deep within a lab left behind by another man, Dr. Light. X was no mere robot though – he was given the ability to think and make decisions on his own. Now remember, I’m seven. This is the first time my brain has been challenged with the idea of robot sentience and it is literally blowing my mind. I was in. No more words to read, no more controls to learn; the only thing left to do was pop the power switch on my SNES and go on this adventure.

Needless to say, what happened next changed not only my perception of games, but also what I expected from them. The art direction, music, gameplay, and stage design all converged together to create what I find to be one of the few perfect gaming experiences I’ve had in my life. I imagine this is what younger generations must have felt while playing The Last of Us or Journey; an experience so powerful it conjures up the revelation that games can be more than just the sum of their parts, that games can profoundly affect the way you think and feel, that games can be art. Everybody has the moment they fell in love with games, mine just happened to be with a robot looking for his place in the world, trying to do what was right against overwhelming odds, and helping him deliver the final blow to his greatest enemy – his self doubt. That was the moment. That was my moment: the X factor. 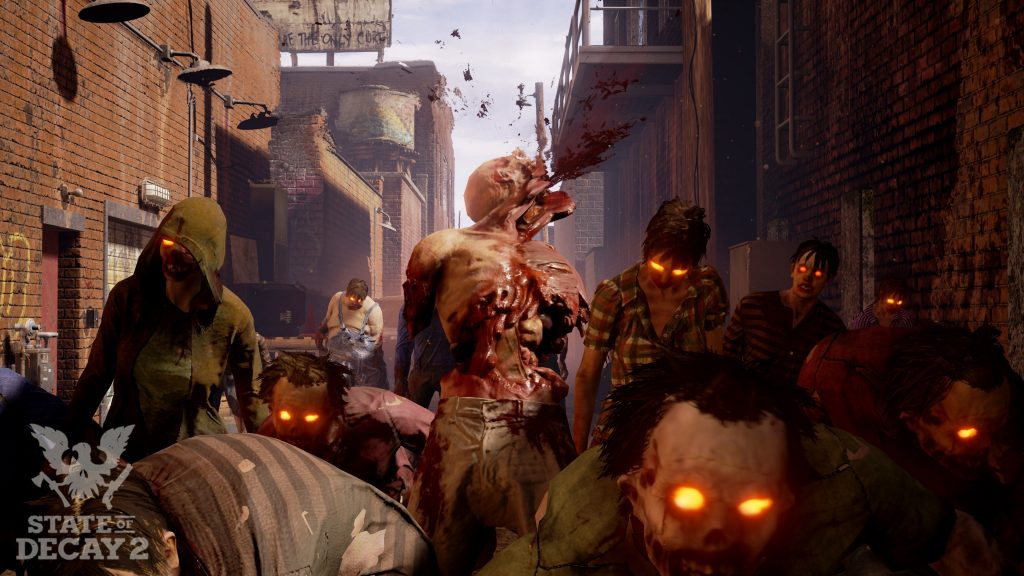 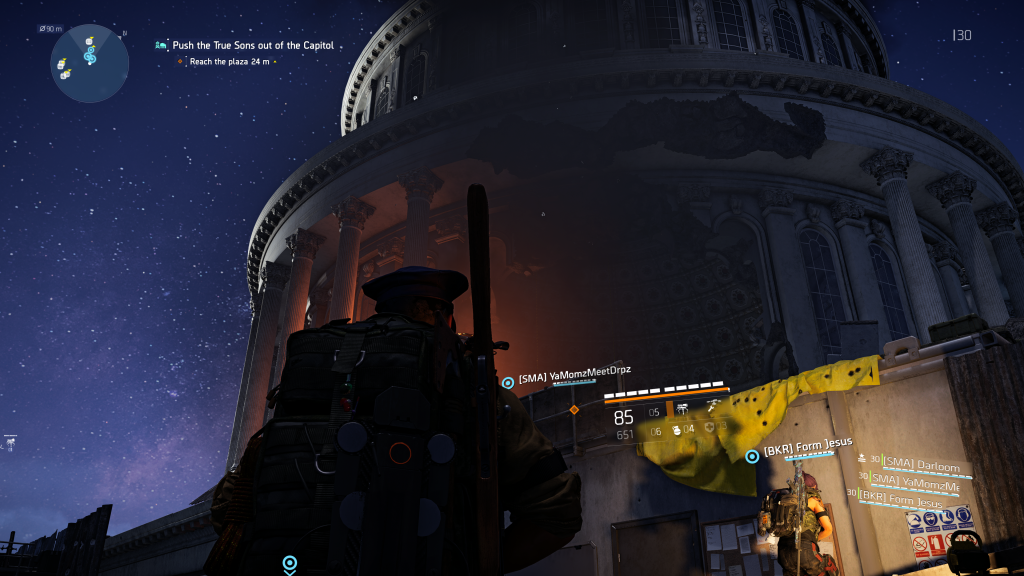