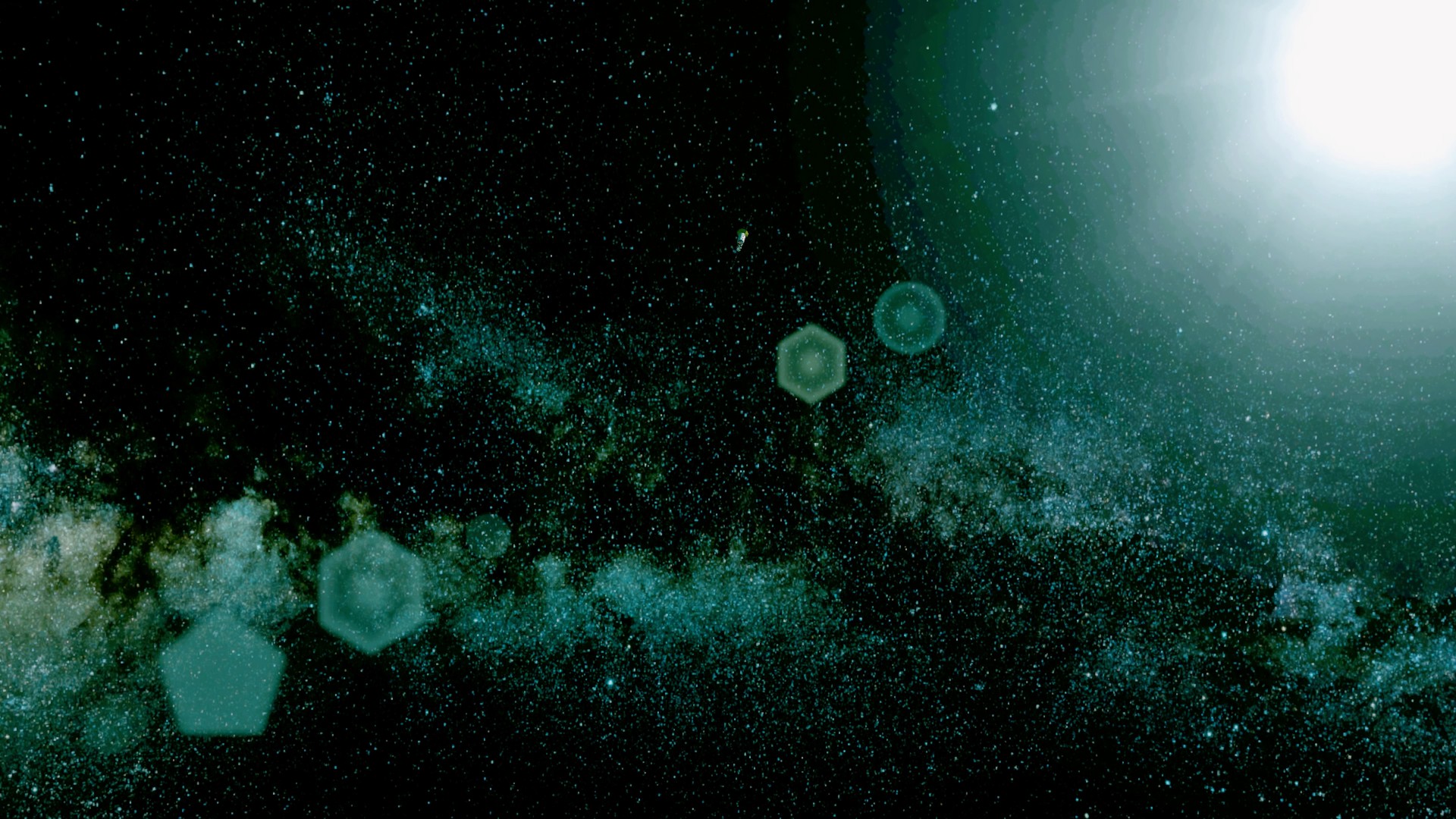 I’ll be honest, there were a few moments during my playthrough of SOMA that I questioned whether or not I should continue on. This was partly because of the frustrating gameplay – a mix of wandering around aimlessly and trial by error puzzles – and the tough ethical scenarios SOMA forces players to face. So many games in this genre rely upon cheap jump scares to engage the audience, but SOMA works differently; it takes its time, opting not to scare people out of their skin, but rather to crawl underneath it. Developed by Frictional Games, SOMA is at its worst when asking the audience to explore its environments and at its best when asking the audience to explore themselves.

After seeking help for a traumatic brain injury, your character, Simon Jarrett, wakes up in a strange place with no clue as to how he got there. Turns out, Simon is in a ravaged, undersea complex (the central setting of the game) overrun by a mysterious black substance. As the player progresses throughout the game, the story of where Simon is, how he got there, and what happened to everyone, is played out through journal entries, terminal notes, and an ingenious “Data Buffer” mechanic that lets players experience audio flashbacks of the corpses found littered throughout the grounds. Although the story itself is compelling, the problem with SOMA is how it unfolds through player interaction.

There isn’t much to exploration as gameplay is restricted to the use of moving, jumping, and one action button.  SOMA aims to alleviate this issue by giving the player missions to open new areas, allowing deeper access into the complex. Unfortunately this consists of rudimentary puzzles on terminals scattered throughout the research station and multiple, time consuming fetch quests that require extensive backtracking. The real problem here isn’t that the gameplay is boring (which it is) but rather that it absolutely kills the pacing of the game. Multiple times you will discover some interesting piece of information that throws the story forward, only to be blocked minutes later by yet another locked door that needs, again, another code from, again, another journal locked in someone’s room.

The main (and only) threat of the underwater base is the previous inhabitants that have had some…..interesting side effects to the black substance mentioned earlier. While encountering these creatures is suspenseful the first few times, it becomes a bore as the game continues. The secret to “defeating” these creatures is waiting for them to move or running by them. Thrilling stuff. If the creatures do catch you, you reawaken with blurrier vision and slower movement speed which is more painful than any death one can suffer in game. In my experience, it took three successful downs from the creatures before I was given a “You Died” screen. Again, these creatures serve as a variation in gameplay but ultimately prove to be a distracting roadblock in progressing SOMA’s narrative.

The game’s atmosphere is truly excellent though, combining great sound design and an art style that perfectly encapsulates the bleak reality in which our characters live. The underwater facility pulsates and oozes, almost as if it’s alive, constantly reminding the player that there is more than meets the eye. As frustrating as the gameplay may be, at least we get to experience it in such a haunting environment. The score by Mikko Tarmia is subtle and adds another level of ambience, never overpowering the audience, but adding to the mystique of your journey. And while a majority of the game has you fighting for your life below the surface, there are a few other environments, and each of them is given the same amount of attention. With settings so rich and detailed, one is likely to get swept up in the narrative of SOMA, which is where the game truly shines.

Hands down, the greatest aspect of SOMA is not only the narrative it delivers, but also what it asks the player to ponder along the way. I don’t want to spoil anything, but SOMA harkens back to some of science fiction’s greatest questions involving our sense of self, AI, and the difference between being alive and merely existing. Multiple times throughout the course of the game the player will have to make some tough ethical calls regarding the “lives” of the underwater station’s inhabitants and, sometimes, the game will make them for you. To say anything more would rob players of experiencing these tremendous moments for themselves. Frictional Games not only had a story they wanted to tell, but they also had some questions they wanted to ask. Some of those questions will be answered for you, but, for the most part, you’ll have to find the answers yourself.

While SOMA explores some interesting ideas, it’s not always interesting exploring for them. The lack of gameplay variation and constant fetch quests create pacing issues for the audience, frustrating those engrossed by the story just looking to move forward. The atmosphere is top notch though as the art style and sound design breathe life into every area of the submerged research facility. While it would have been nice to have more interaction with the environment, SOMA’s philosophical quandaries offer enough of an incentive to drive players through to the end. And while one may soon forget the lackluster gameplay, the ideas presented in SOMA will stick with the player long after the credits fade to black. 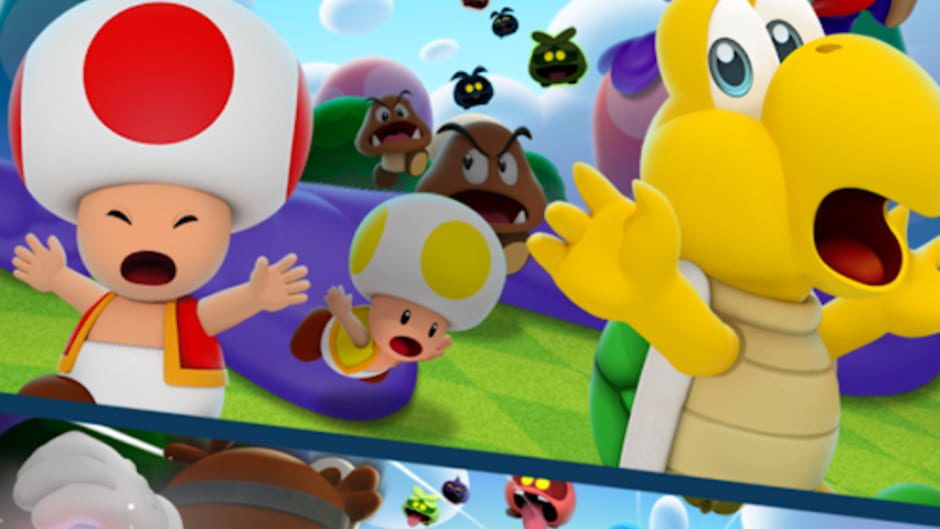