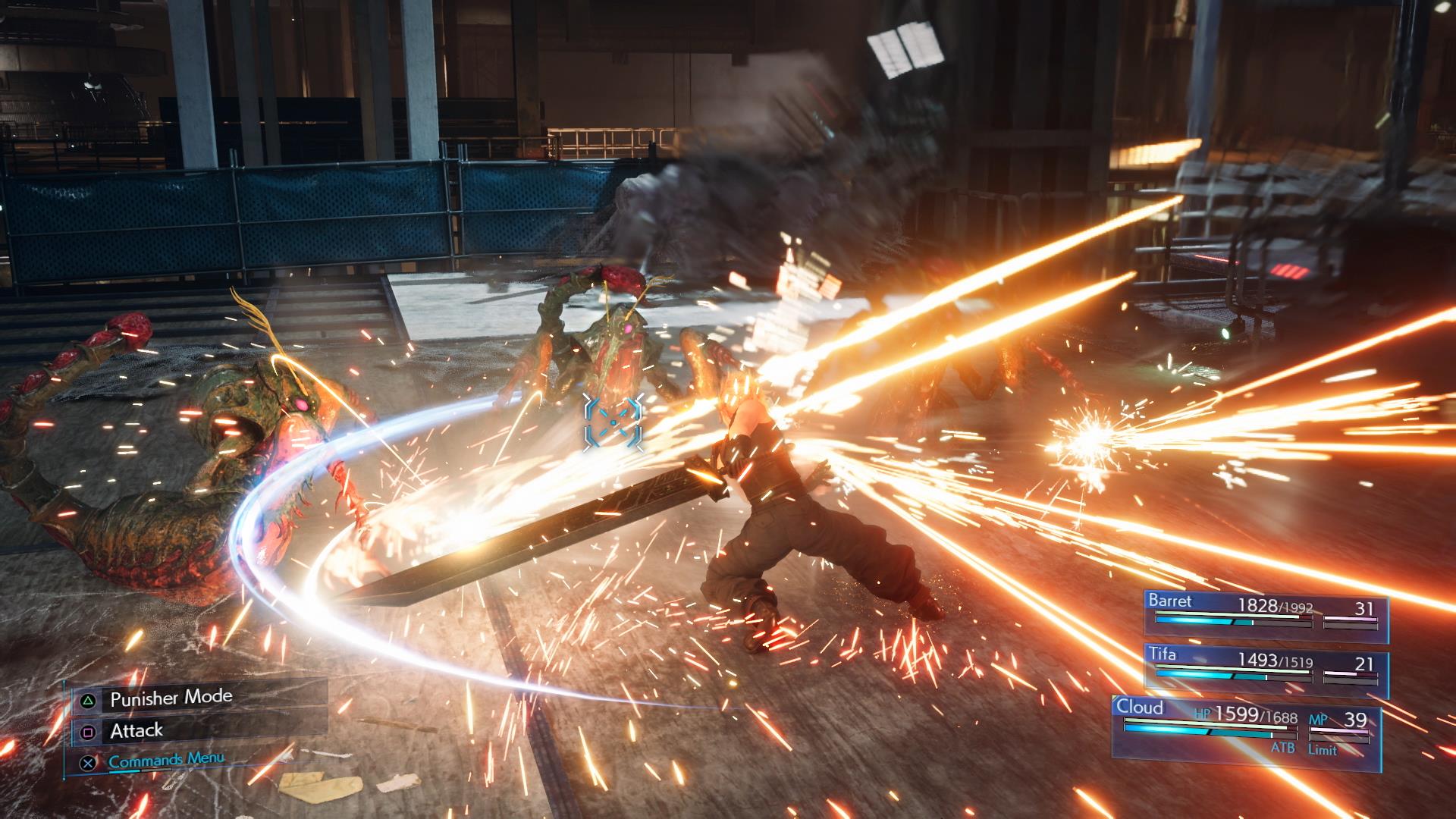 So you want to get a Platinum Trophy and you’re ready to go hard in hard mode? We’re not saying we can get you success in your first try. But we do think we have some tips that will keep you from rage quitting and throwing your controller across the room like it’s Yuffie’s ninja star. Here’s some of Nathan’s tips.

NOTE: These are by no means the ONLY suggestions that will work. There’s a lot of strategies with FF7R because of the deepness of the Materia system. These are some simple ideas that worked for me, but they are not the only strategies.

In FF7R there’s a few curve balls thrown your way that will play a huge part in determining your strategies. The main and most important rule is that ITEMS are disabled. Your entire play through will happen without any potions, ethers, or any other other literally life saving items.

Also, rest benches no longer refill MP. Tie that rule to the “no items” rule and you’re in a situation where MP won’t refill anywhere except active battle (or if you get lucky smashing crates). It’s a real kick to the materia balls.

Finally, along with these curve balls you’re also dealing with obviously more aggressive enemy AI. Baddies are badder, meanies are meaner, and scaries are scarier. Most boss battles will have an extra curve ball thrown at you that didn’t exist in your first run.

Now that we know what we’re up against, let’s break down our strategic response into three categories, MATERIA, CHARACTER/ABILITIES, and GENERAL STRATEGIES.

Here’s a recommended build out for those of you hungry enough for the death wish of hard mode.

As a player, you should be training and ready to quickly rotate around your party during every battle. There is a tendency in the enemy AI to target the player’s character. You can exploit this AI by quickly changing characters and keeping your enemy scrambling.

You should change characters based on ATB bars. Essentially, rotate to a character, use an ability, then rotate again, rinse wash and repeat. The abilities being used should match the weaknesses of the enemy. If you used the assess materia in your first run, you hopefully go into most battles already knowing how to hit your enemy. You’ll be able to tap the touch pad to bring up the enemies weakness.

If you’re okay with a little scum saving I recommend saving right before a battle, then learning your enemy via assess, then loading that save. You’ll be able to build your materia the way you need. This is especially important for attack materia. Your defense set will remain very similar for the entire play through, but knowing what attack spells to hold will mean a huge difference for you and your team.

Cloud’s special ability “Punisher Mode” should be used like a seasoning in cooking during your hard play through. What I mean is; You should know when to sprinkle it in and know when to tone it town. Going into punish mode and mashing the attack button is a one way ticket to pain town for Cloud. Using punish mode should happen when an enemy is pressured, staggered, or so close to death that one more flurry of attacks will finish them off. Punish Mode gives Cloud almost no mobility, and character placement and movement are wildly important in hard mode. Cloud cannot block in punish mode, and any roll dodge will take you back to operator mode. Use this to quickly switch back to Operator once you’re done dishing out your flurry of attacks. Remember, I do recommend the Steadfast Block Materia, so I typically stay in Operator Mode more so I can block to keep that ATB gauge filling mega fast.

For Tifa, I built her around her gloves, PURPLE PAIN. These gloves are all about dealing critical hits, and crits were a god-send for me in hard mode. These gloves should max out her speed, and combined with LUCK materia she can land crits at a really impressive rate.

Barret is a two-trick pony in hard mode and your build will depend on how you want to play him. He has two decent melee weapons if you want to build him as a tank/damage sponge. I decided against this and you’ll see why in the next section. I built Barret to stay away and use occasional magic.

I typically passed on using Aerith for hard mode. Even with HP UP materia her spell strength wasn’t worth the trade off for how quickly she could get KO’d.

There’s a tendency in the AI to target the player’s character. If your team is spread out enough you can trick the AI into crossing back and forth across the arena multiple times. This is the main reason I kept Barret as a ranged character. Tifa was a my “in your face” attacker and Cloud was a bit of a hybrid. I always kept Barret on a far edge of the battleground. Some of the bosses take two seconds to cross the arena and you can get a lot of healing done in that time.

I mentioned this above, but the ELEMENTAL materia is probably the most OP part of the entire game. Yes, there are many enemies that have no listed weakness, but if they do this is the single best way to go after them. Without overly spoiling I can tell you that there is more than one ELEMENTAL materia in FF7R. In my build Tifa was the main character to exploit elemental weaknesses with her weapon. Paired with her ability to land crits this became an absolute boon.

Finally, remember that you don’t have to stick to chapter order in hard mode. It is extremely beneficial to move on if you’re in a sticky chapter. Spend time jumping around to the bosses that are on the easier side. You’ll get some valuable experience from the easier chapters, then you’ll come back more prepared.

Nathan is the co-creator of the Splash Damage Bros. Podcast. He can raid SHINRA anytime. @thenatejc @splashdamagebro 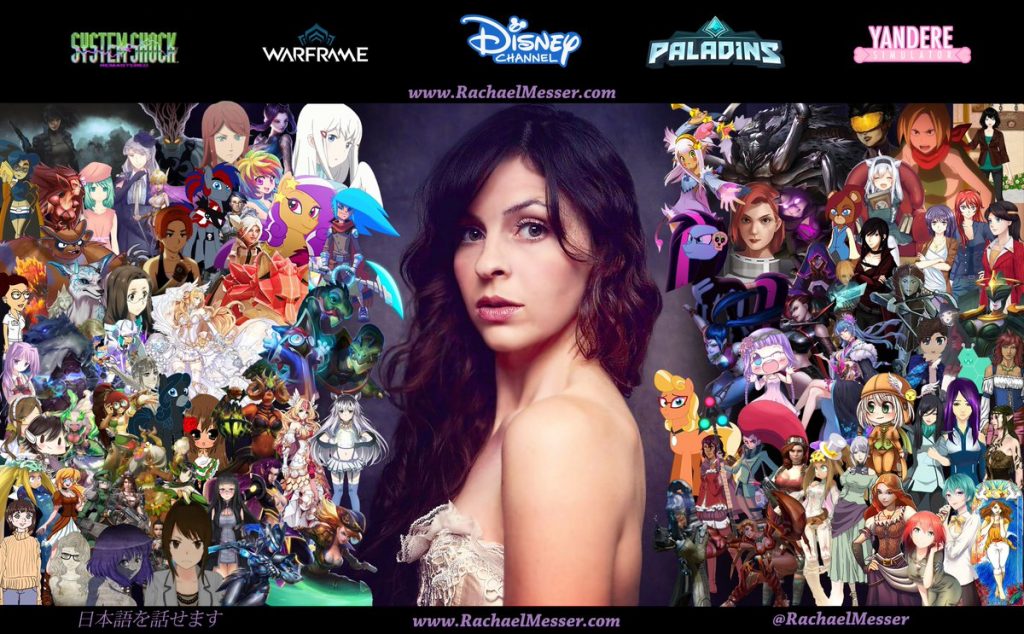 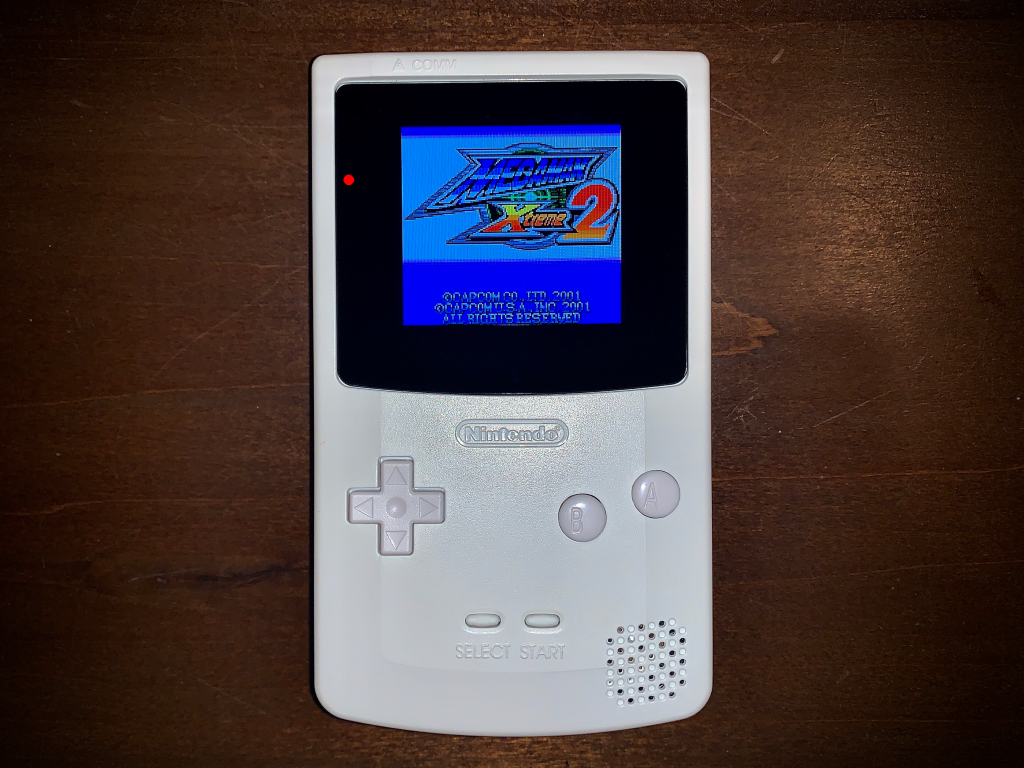